So as some of you know by reading my progress thread on my 79, I also have another unique vehicle. This past weekend I decided to pull out KITT's dash and install a few new items. I now have the signature voice box and the "pod" switches just behind the gullwing steering control. The pod switches contain familiar items like Turbo Boost, Eject L and Eject R, Auto Roof L and Auto Roof R, MicroJam, and Oil Slick to name a few. Here are some pics:

On the table in the kitchen: 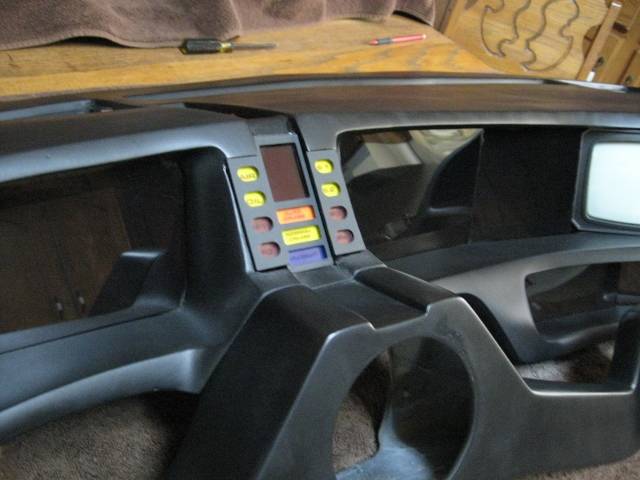 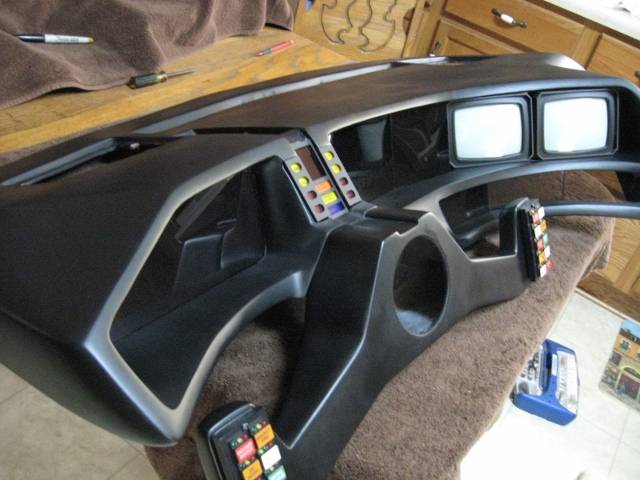 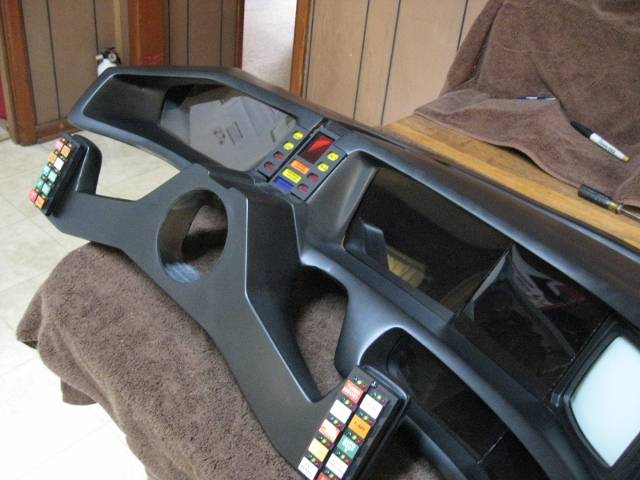 And what it looks like back in the car: 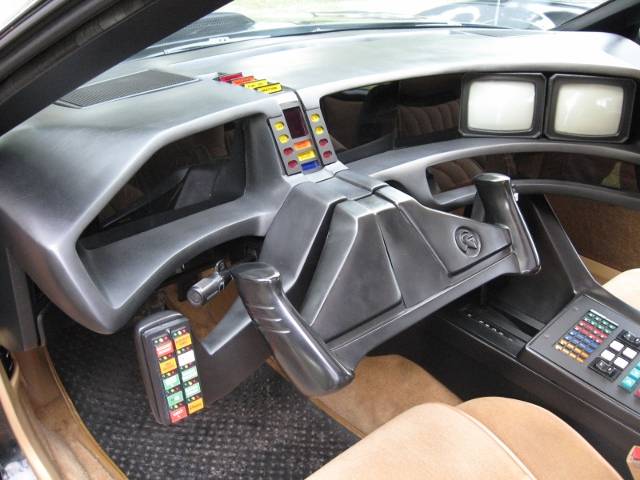 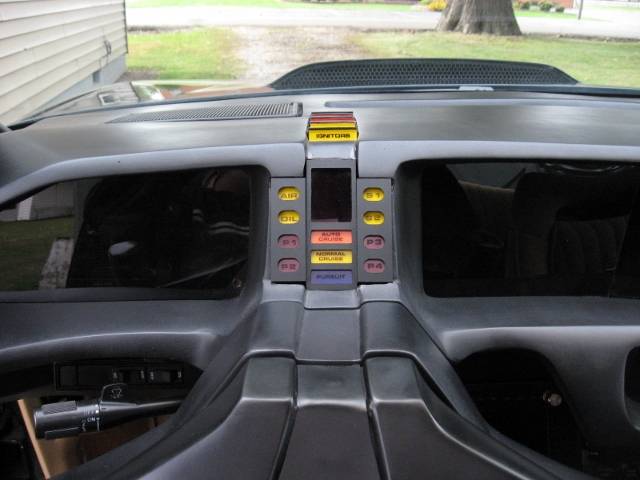 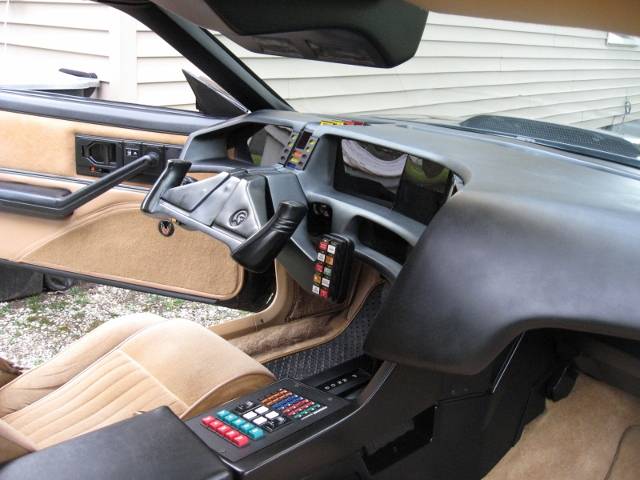 Still have lots more to go to put in this dash and the upper console, but all in good time and coming together nicely.

That looks great it has been a long time since I seen that show you car looks like I remember it lol.

How much of a project is that anyhow resources, time and all?
solo79

Hey, thanks!  It's not a project for the faint of heart or for someone who wants it done in a year unless you are loaded.lol  It's also not a car for anyone who doesn't like attention.  You will be lucky to make it 2 miles from your house without being flagged down, stopped at gas stations, talked to at stop lights, etc...  Although, if you think KITT is an attention getter, a friend of mine has a General Lee and he hardly ever drives it because he can't get anywhere.  At least KITT kind of blends in and some don't recognize it immediately, but you can't hide in a General Lee very well.

I've been building this car off and on since 2006, yea, 8 years. Before that, I had a different one not as nice from 2002-2005.  The amount of money I have tied up in this one could restore 3 Caprices with completely rusted out floor pans.lol  It's a very fun project though.  Most of the stuff to build this car is all hand made by a few and there is a waiting list for lots of it.  I've seen people spend 10 years building them and still not done.  Plus, the accuracy of the parts are always getting better so you sometimes sell what you have and upgrade to the latest.  I replaced the entire dash a couple of years ago for a more accurate one.  It still shows nicely even unfinished and I keep adding things here and there.

It looks good I don't know if I would do it though I get enough attention driving this Impala. (southern Cal this is

impressed)people love seeing cars that old. But KITT would draw crowds I don't think I want that. But it's great