this is my 1978 Impala wagon, lovingly called the "Big Stick Wagon"

Picked it up a year ago, today actually. Wanted to LS swap something. a Wagon fit the bill of what i wanted as a good driver and usable car. Had intended on building my engine first, then finding a car. Then this Gem popped up on Facebook for $750, and guy instantly offed it to me for $500. too good to pass up. So i went for it. 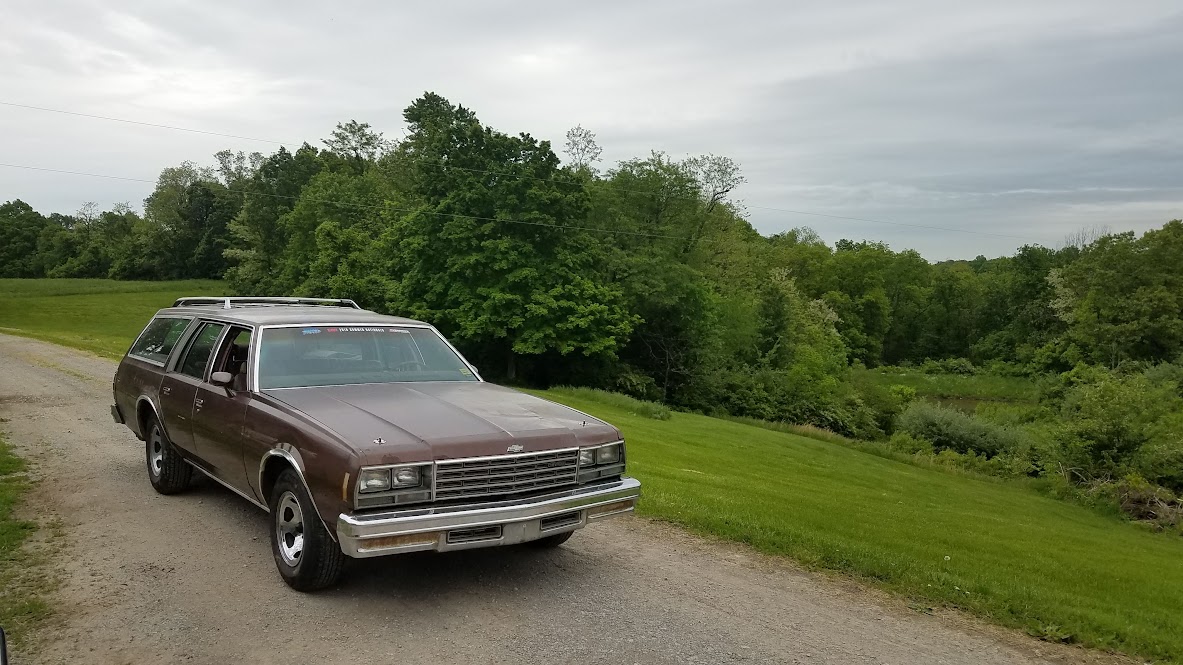 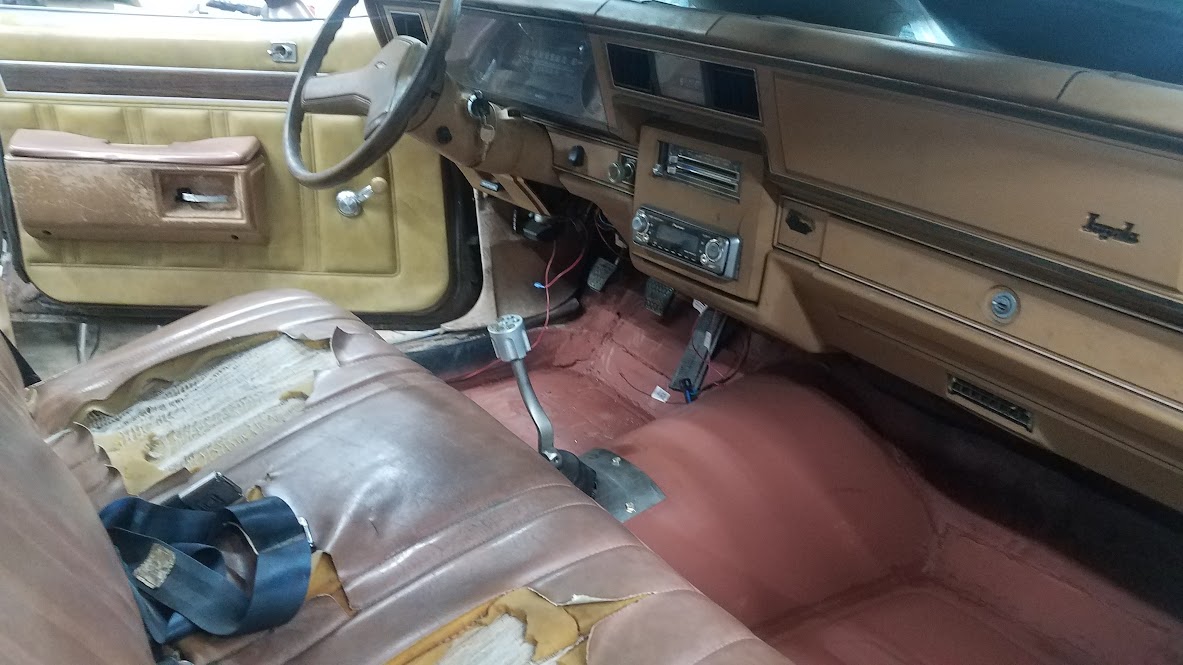 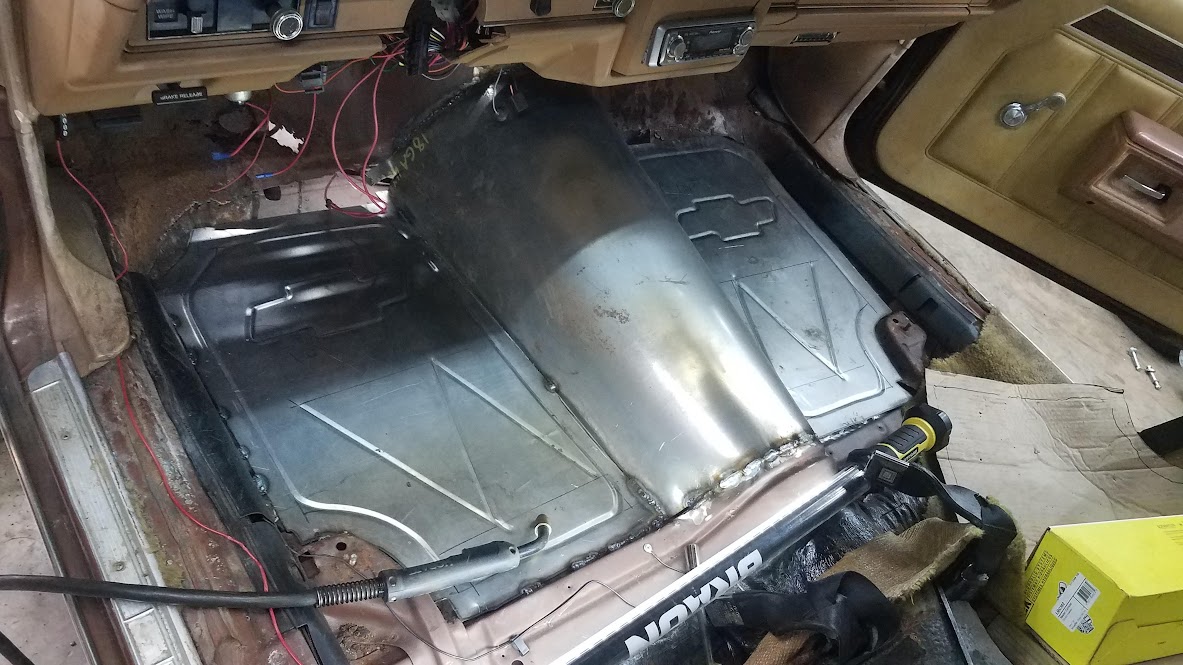 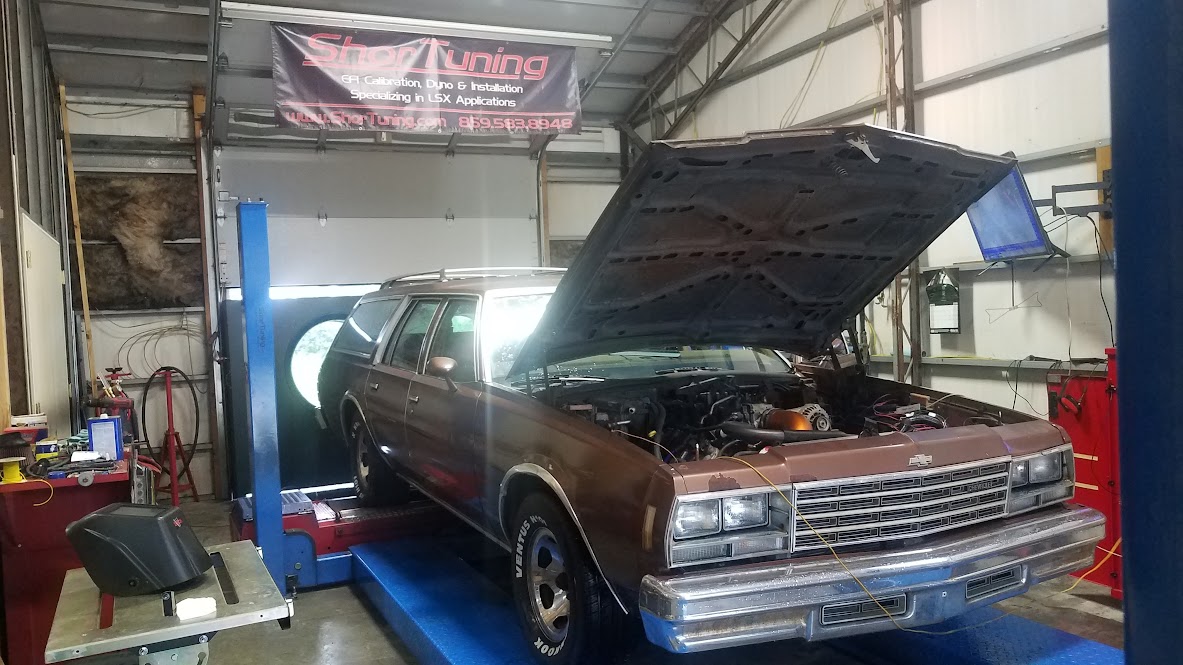 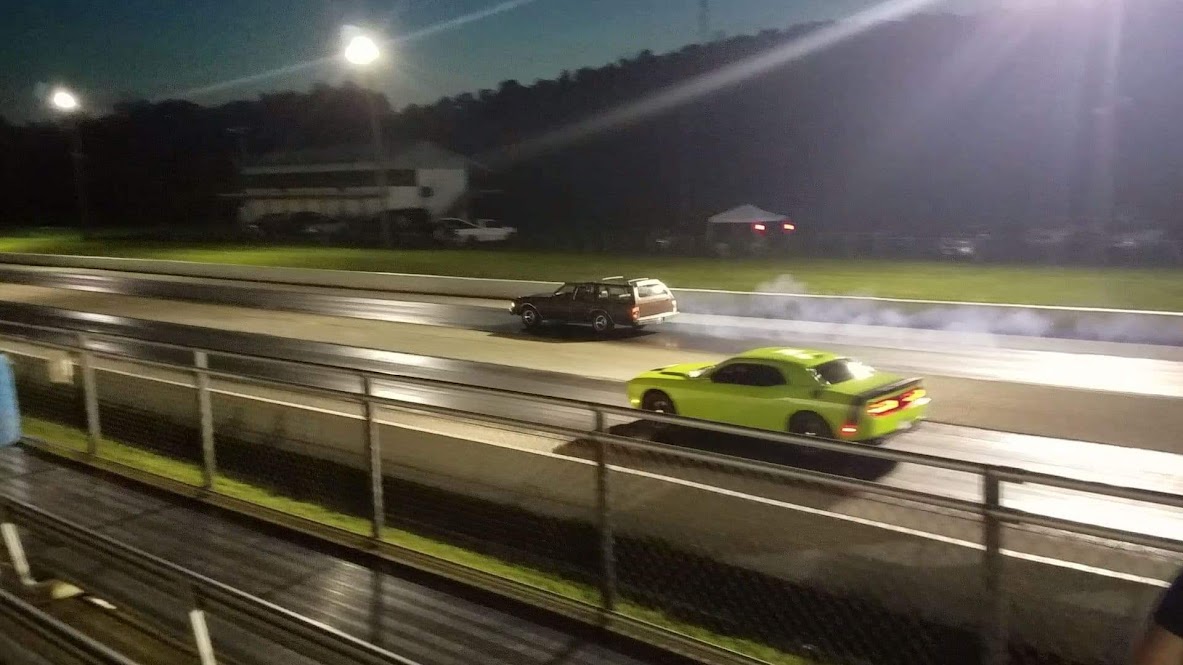 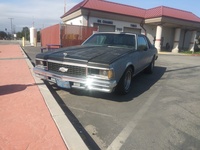 Cool car great sleeper. I have also wanted to shove a stick in my 78 coupe but seems like massive job.
terry cronk

That's a sleeper alright. And a stick shift no less.

Personally I would have gone with an 4L80E. With a 2500 stall and those gears.

Its a matter of choice.

slimwud wrote:Cool car great sleeper. I have also wanted to shove a stick in my 78 coupe but seems like massive job.

Manual swap wasn't as bad as I thought it would be. Not "bolt in", but i was prepared to do much more fabrication than what it actually required.

terry cronk wrote:That's a sleeper alright.  And a stick shift no less.

Its a matter of choice.

Thanks. 4l80e was my first choice, and actually had one for the car. but the t56 came across as a too good to pass up price, and i had access to the rest of the car it came from to salvage the pedals and everything from. If i had stuck with an auto, i would would not have gone quite as deep with the gears, probably 3.73's instead to control OD cruising RPM, but the with .50:1 6th gear in the T56, 75 MPH cruising is only 1900 RPM.

Since this was last updated, the car has gone to one leg of the power tour last year, been to LS fest and a overall put about 6k miles on the swap. been on the road for almost exactly 1 year.

work never stops on it. This year I have rebuilt the T56 and installed a new clutch (Stock LS7 i had in it didn't last long, wasn't a fan of a local night in "mexico"), Upgraded most of the suspension with new springs and bushings. Have new swaybars to install as well, front and rear.

I bought a parts car to do a full interior swap including the coveted 3rd row seat, as well as a few body panels that are in better shape than my current ones so that will be my winter project coming up. Until then, just serving DD duty and weekend cruising as often as possible.

still looks the same from the outside for now. Had intended to make it a bit faster this fall with better heads/intake/cam combo as I want to get into the 12's with it, but since I bought the parts car it looks like it will get a new look before it goes any faster.
Petegresser

Nice job buddy.
Just getting set to do much the same on my 78 delta coupe, 65000 miles on it.
Putting in a 94 lt1 and t56 from a trans am.
F2B clutch pedal kit, and I have the donor car so that helps.
Guess I'm building a crossmember as I can't find one anywhere. Assuming you did the same?
Looking for Impala SS springs and sway bars but no luck yet. But have not been working too hard at it.
Bonus is the body is excellent and interior is mint except for a severely sagging headliner, which I cut out, have to get on line for new fabric.
And going to have to do something with the bumpers. Darn, they stick out!
Using Painless Performance wiring harness to avoid a scratch build. Done that once and it's a time consuming job.
Also have stainless headers. Got them to fit the f body. Just figured they would work on the b body also.
Horsepower is doubled, mileage should about double and about 25% of the emissions
Also going to widen the stock ralley wheels by 2", but going to widen the back spacing and use billet adaptors to bring them out so I can use the trim rings and have them fit right.
Any advice you have to offer would be warmly accepted. Not really into re inventing the wheel if it can be avoided.